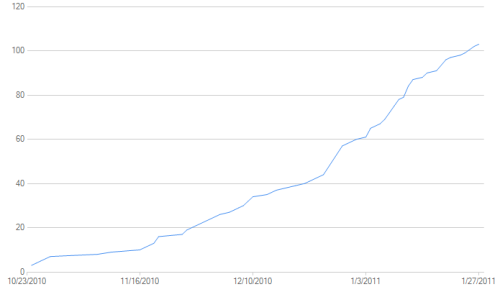 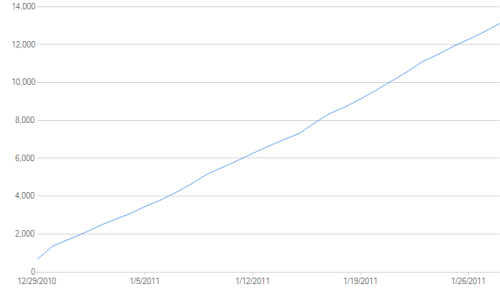 Making a game available for free has a couple more advantages I want to mention. The first one is related to piracy: since the game is free, I don't have to worry about people eventually managing to install and play it without buying it, actually the more people have it the happier I am.
The second one has to do with Android: I don't know how that happened, but apparently customers on that platform are used to getting everything for free, to the point that it's now an expectation, and even Angry Birds was released as a free ad supported game. I find it kind of sad that people are not willing to spend a few dollars on a high quality product (after all, the persons who developed it need to earn a living, don't they?), but at least if I ever want to port something to Android I won't have a problem with the $0 price tag, since that's the one I would choose anyway.
Free is good. My next game will definitely follow that path, the only question is whether I will also have a paid version with some extra features and without ads, or not.
Posted by Frederic at 3:00 PM